Back to Projects
Project Information 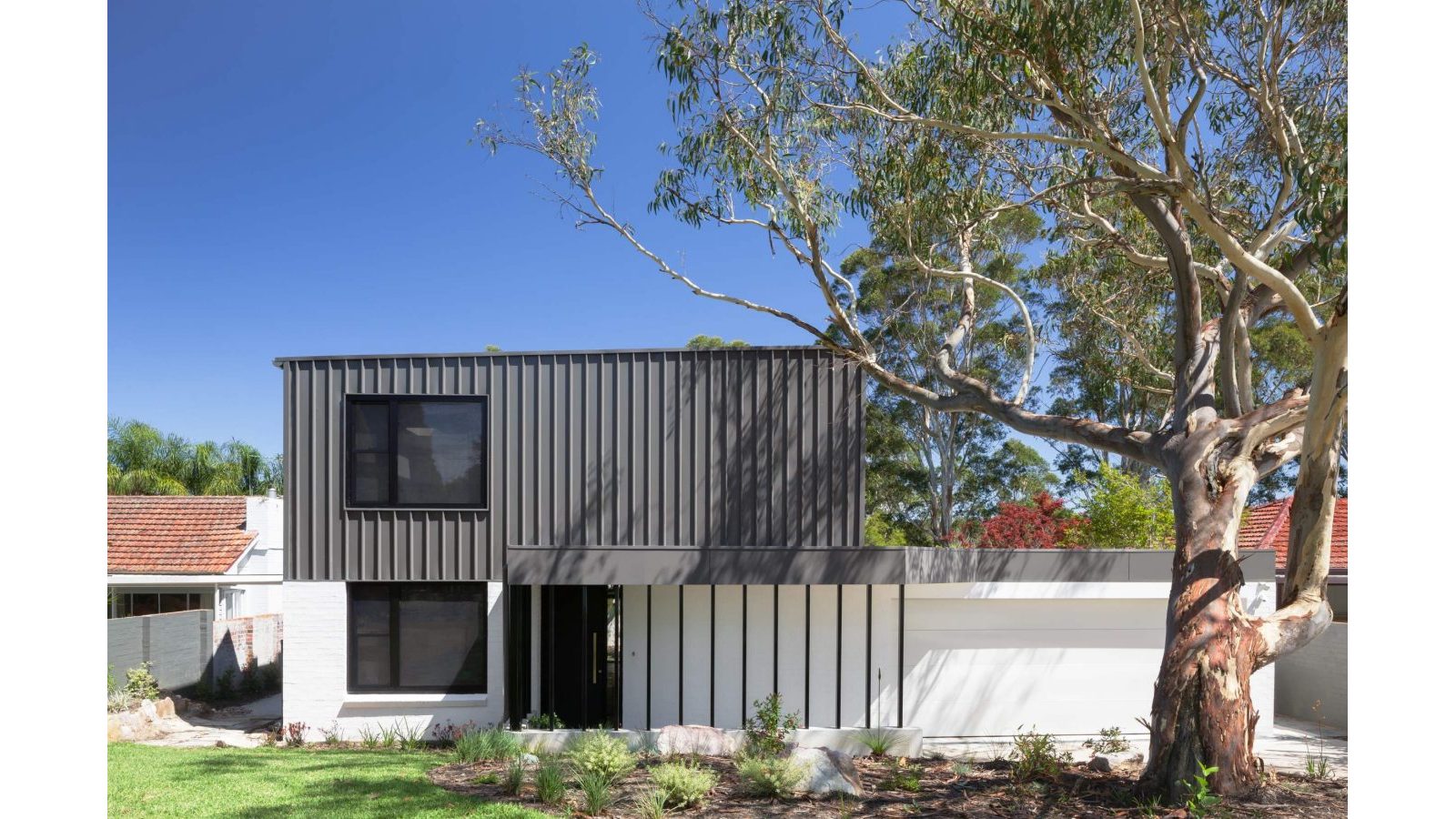 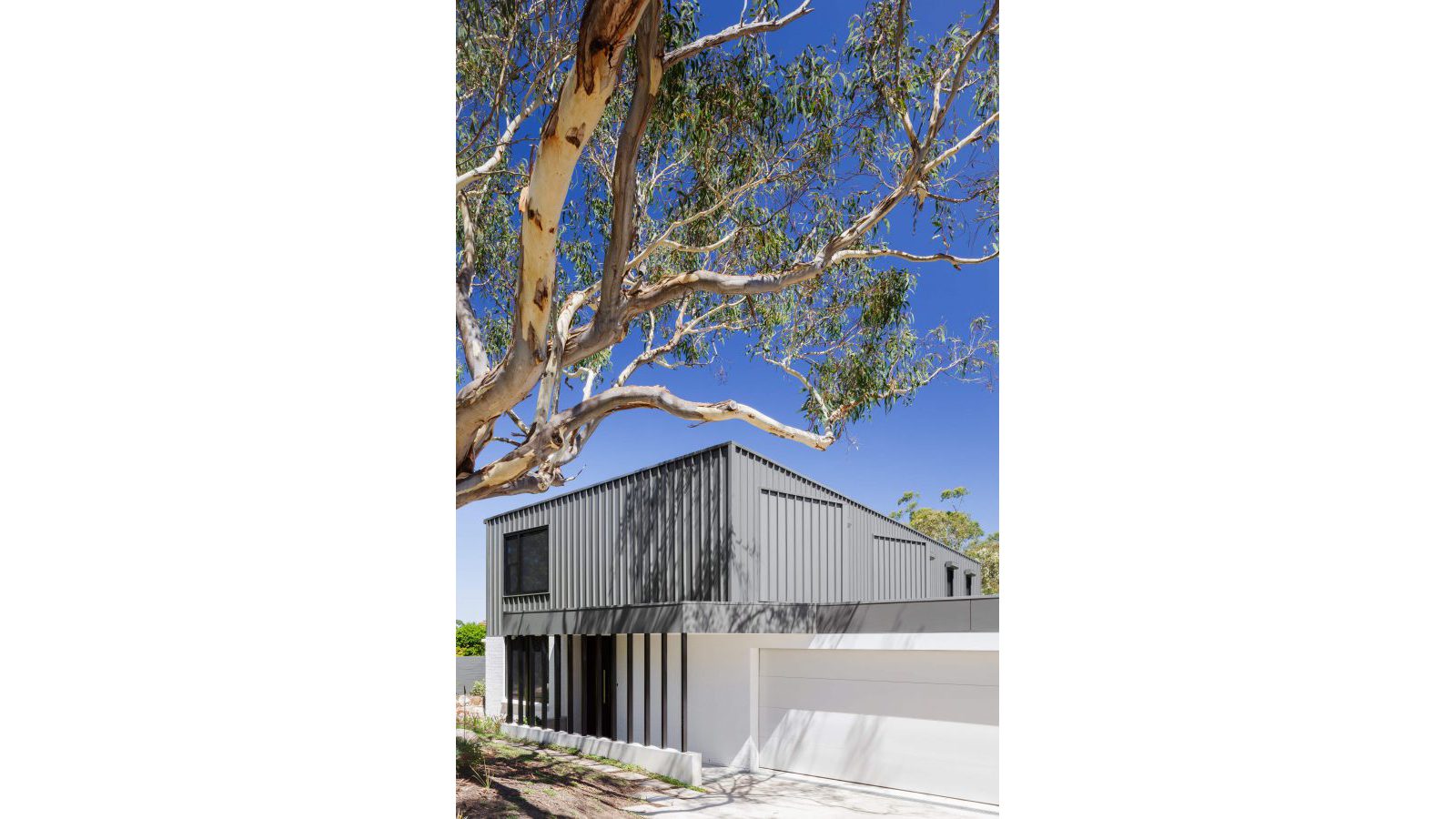 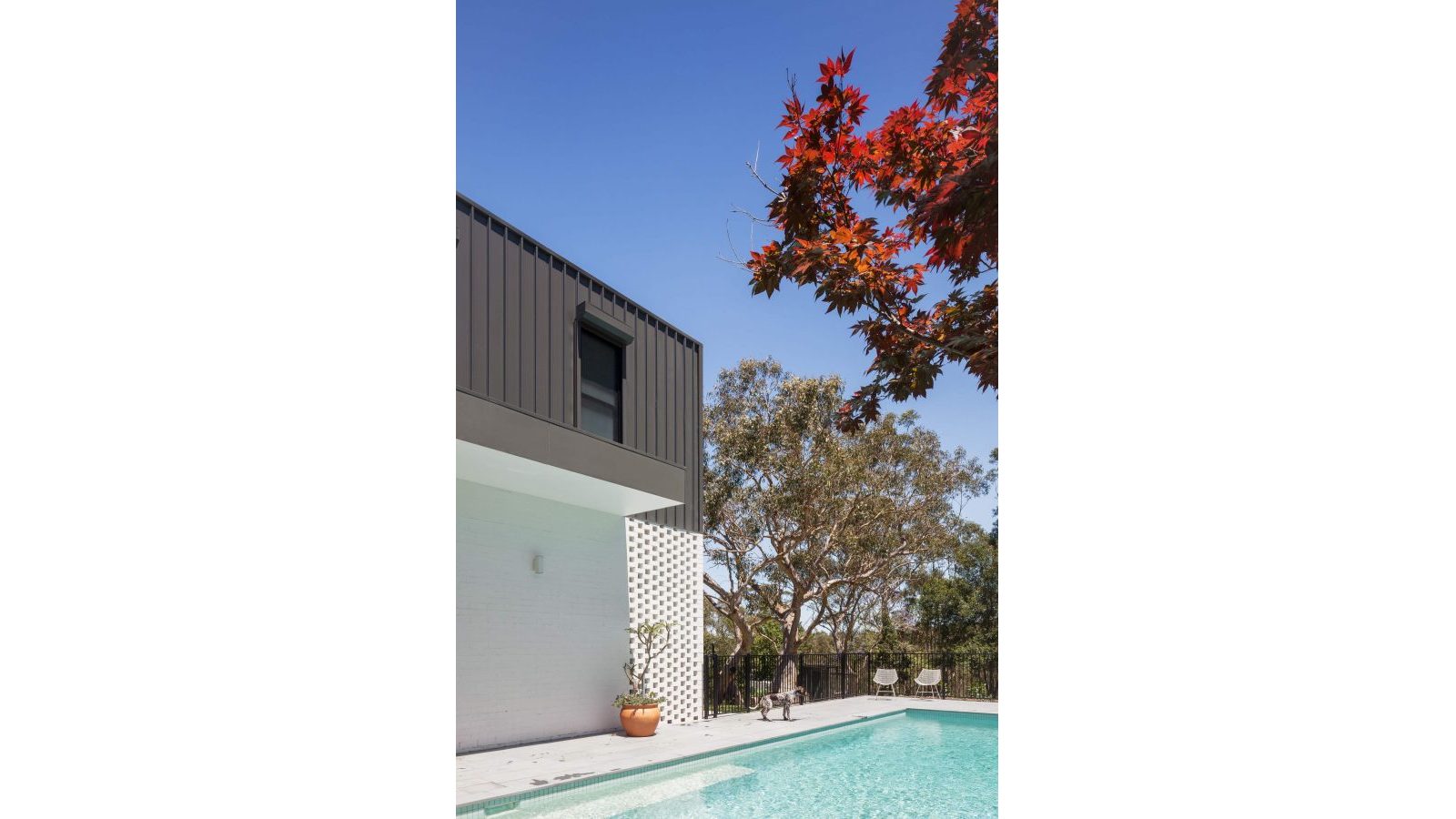 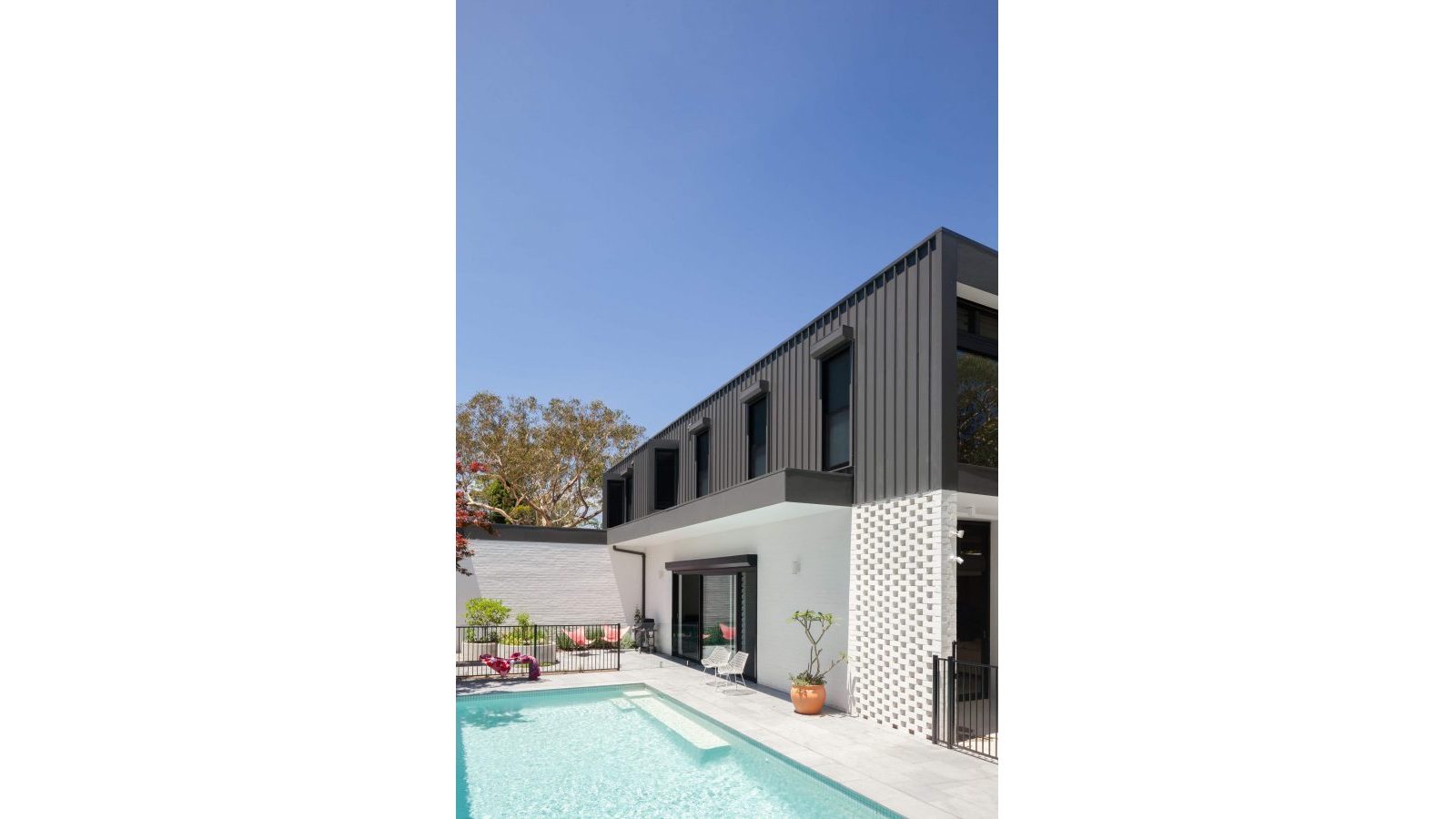 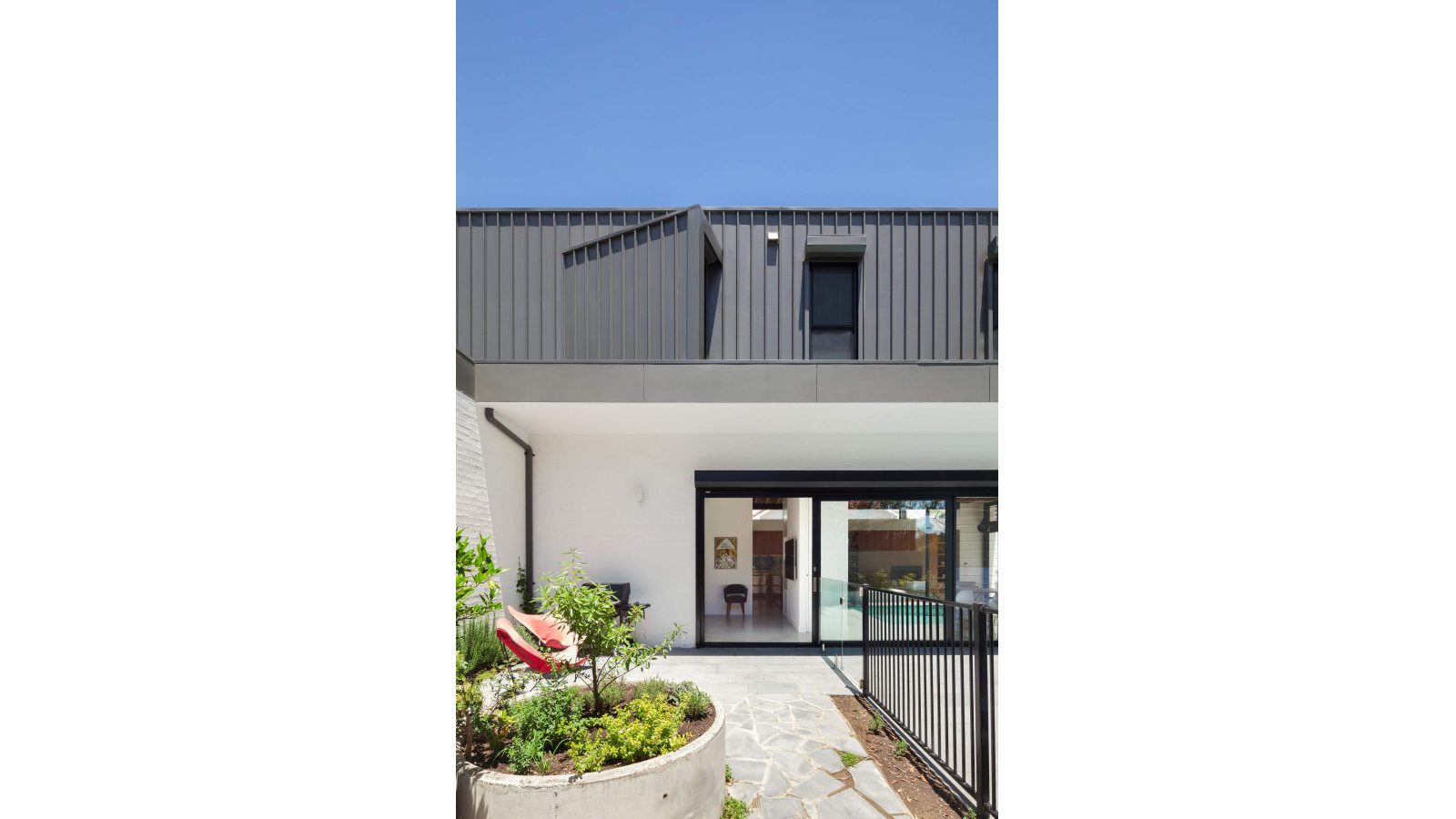 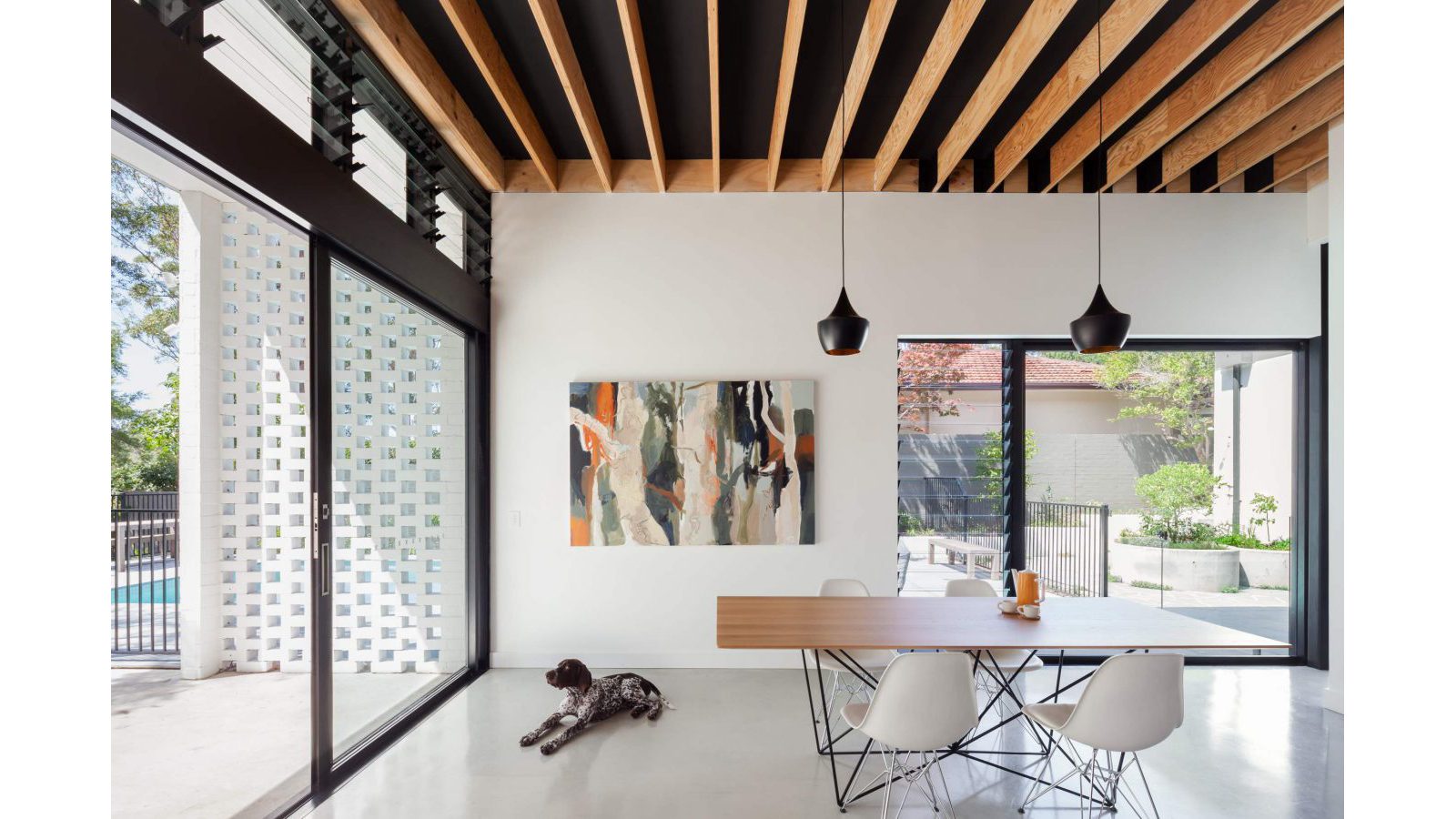 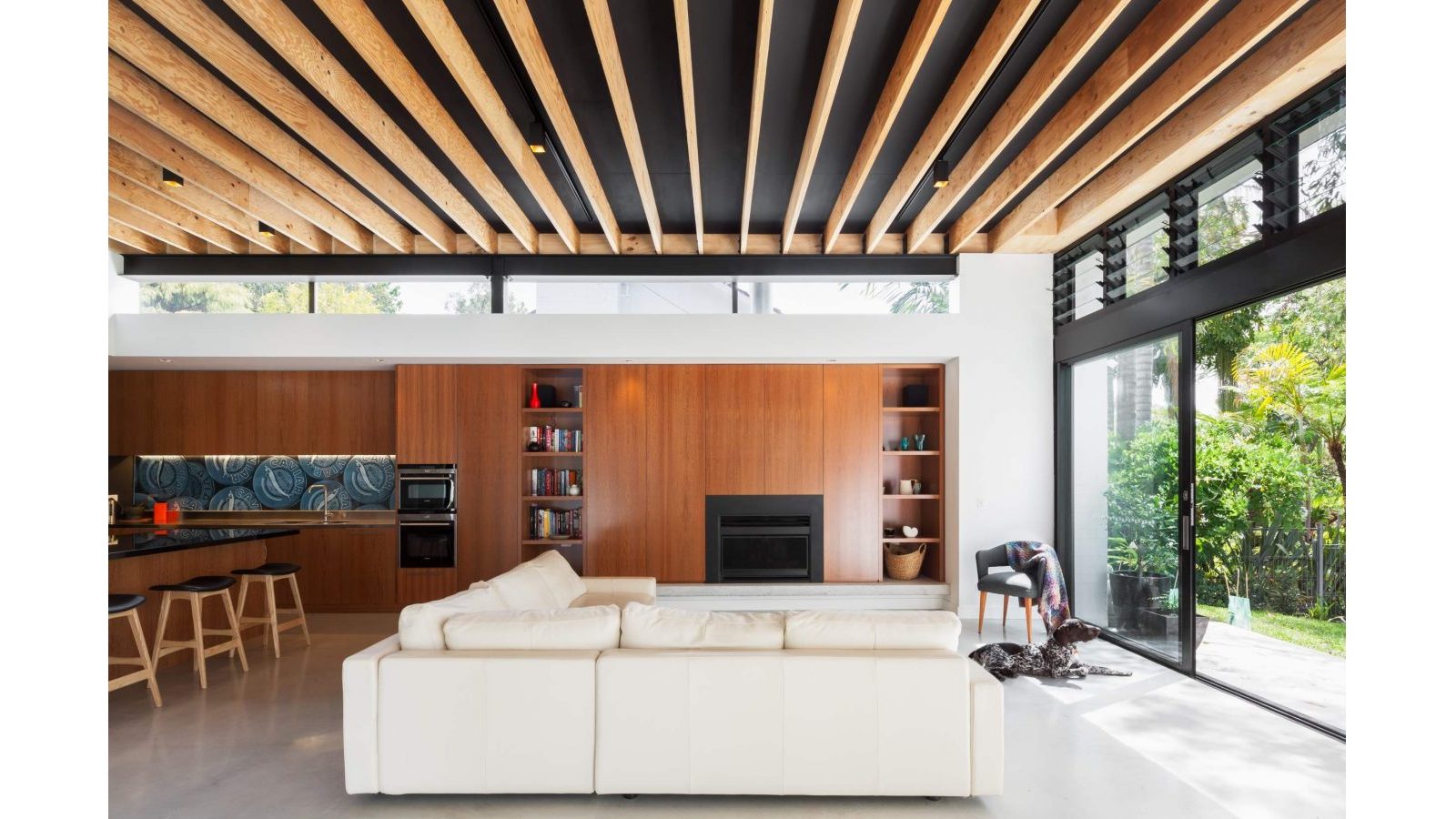 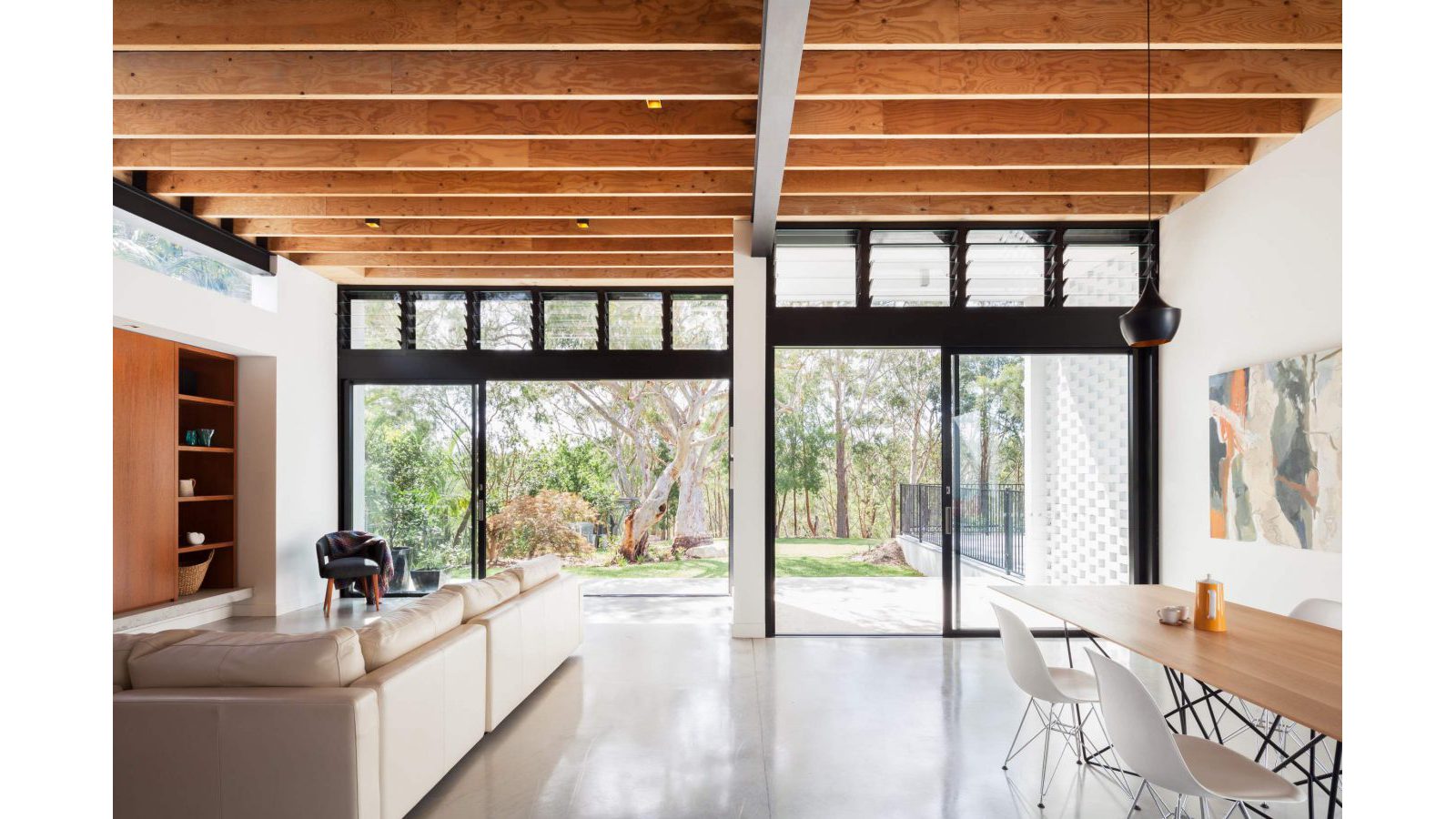 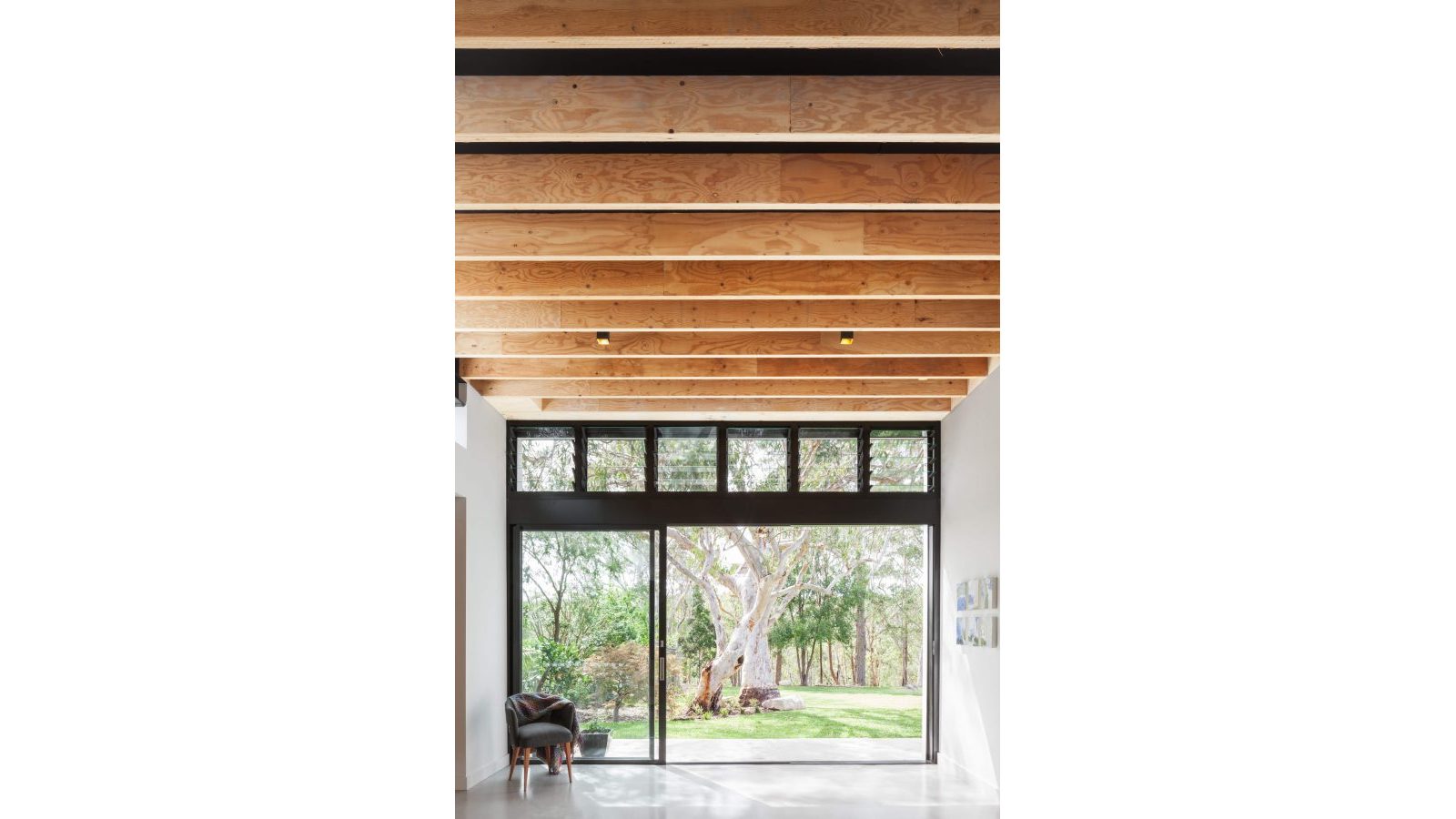 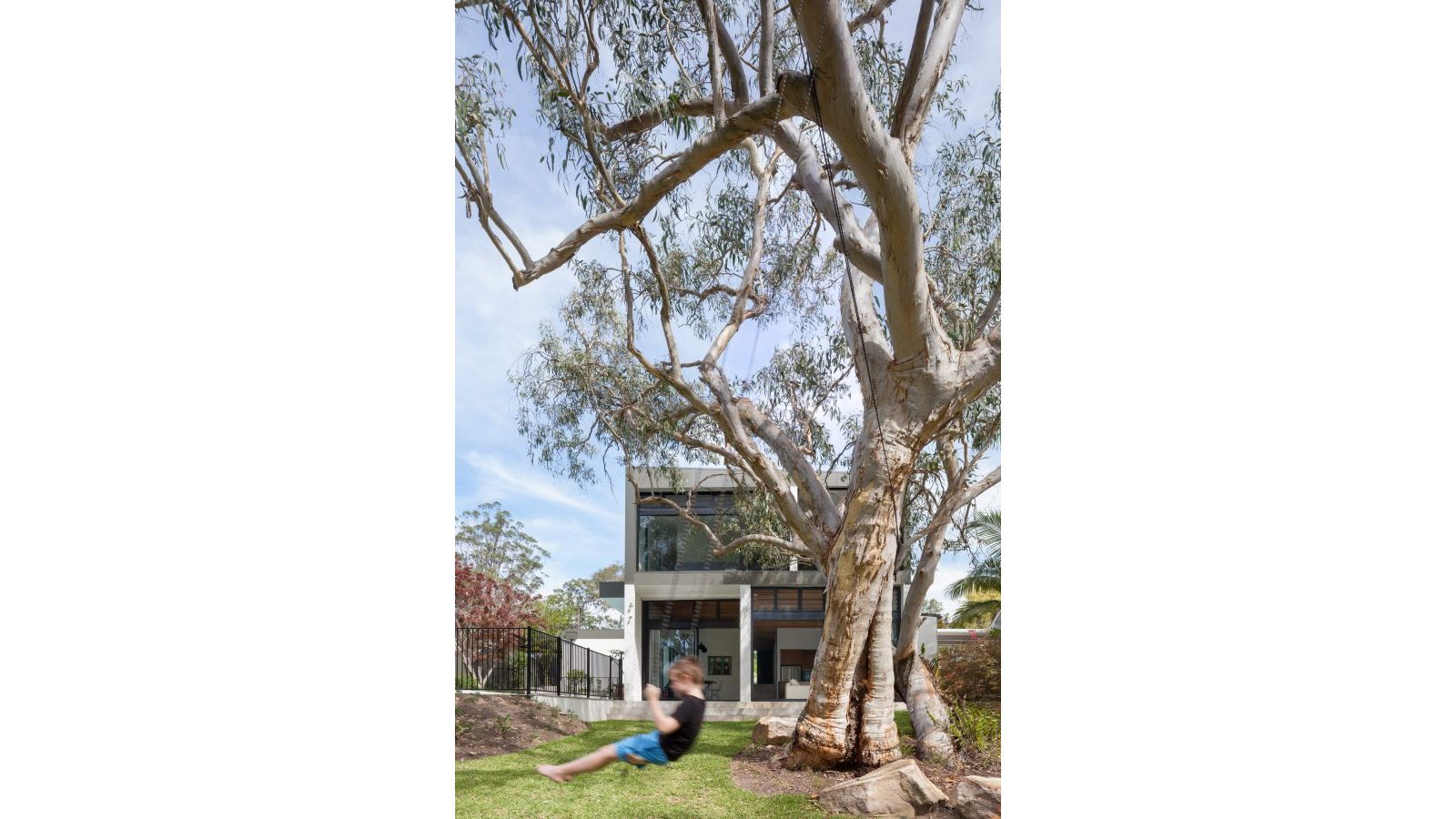 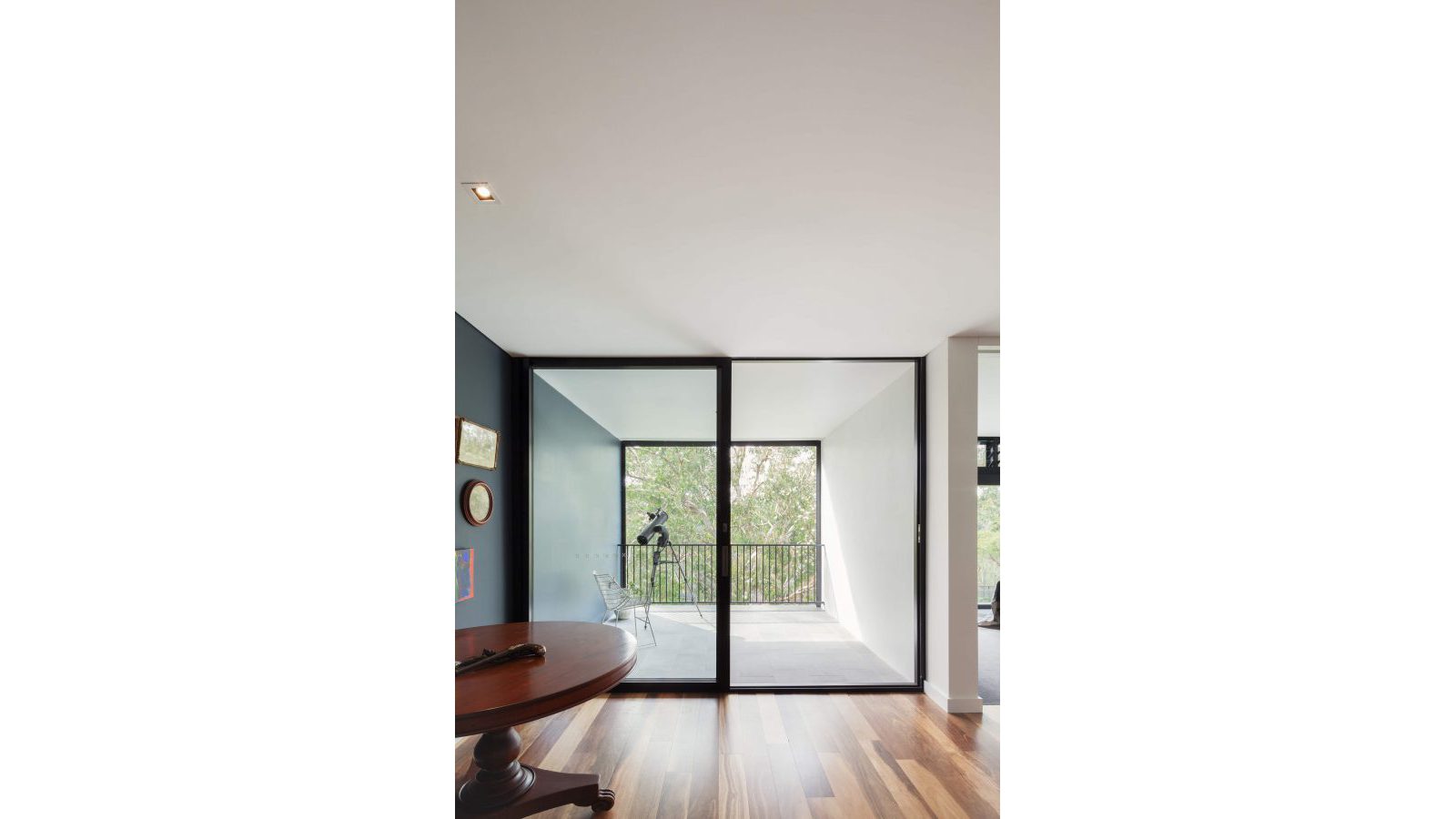 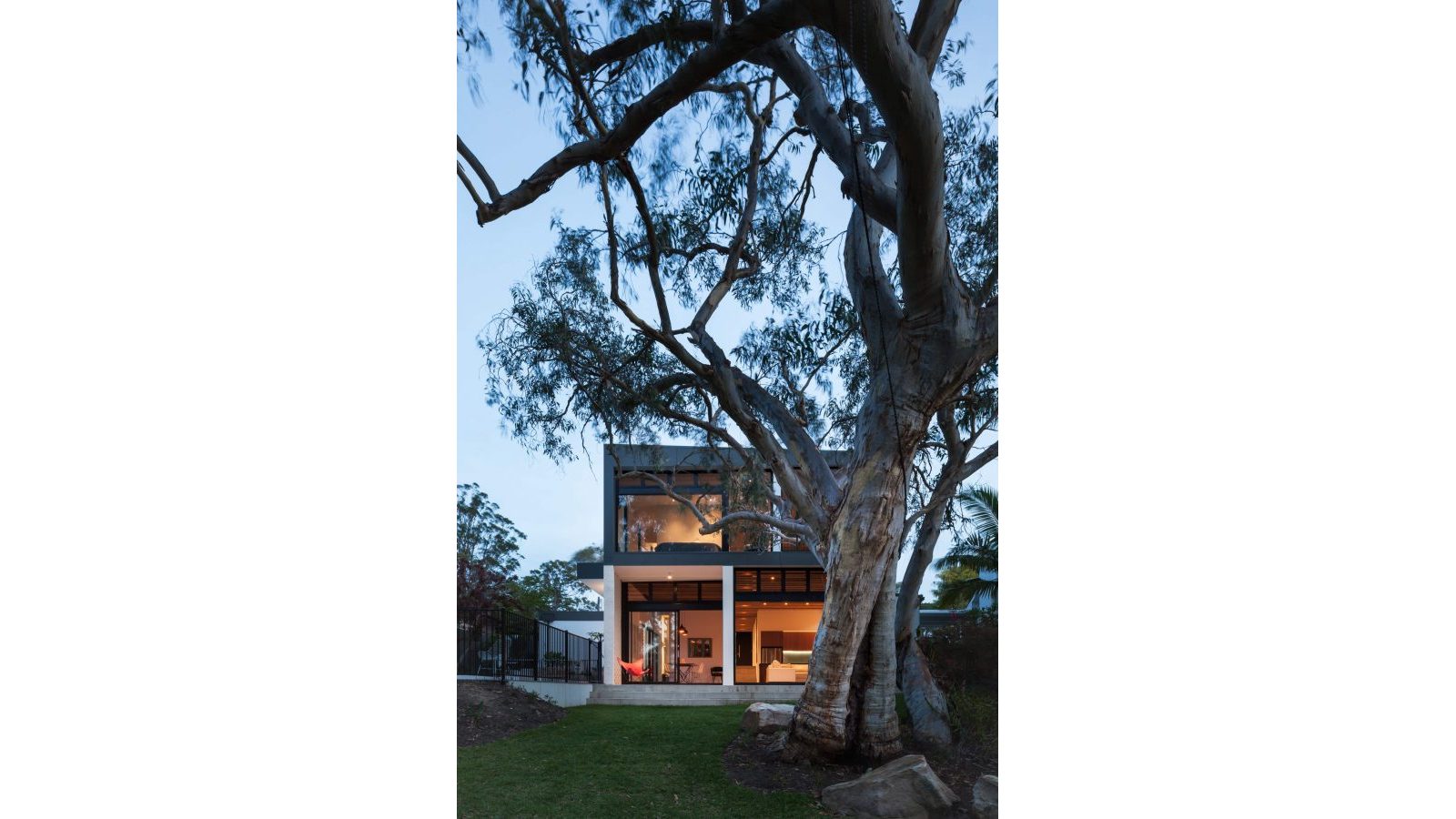 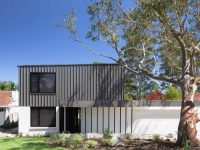 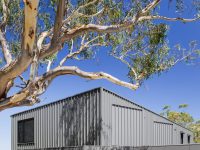 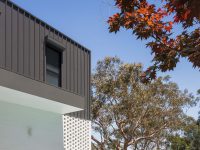 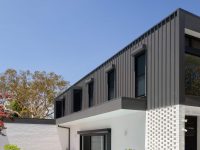 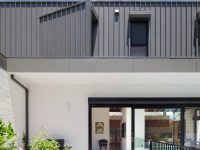 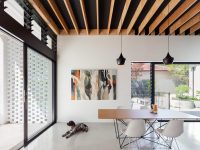 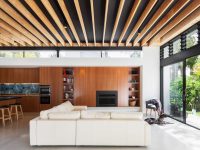 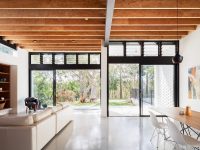 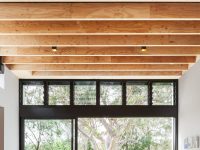 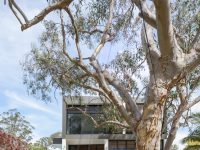 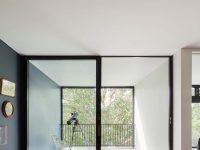 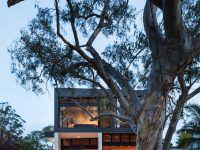 Sydney’s North Shore suburb of Turramurra is commonly known for its leafy outlook and suburban nature. Architects Noxon Giffen were engaged to design a four-bedroom freestanding home in this suburb to act as a framework for a young, growing family to live and evolve. The completed project breathed new life into the local vernacular with the home’s contemporary, contextual design.

The clients’ brief to architect Justin Noxon was to replace the 1960s bungalow with a modern, bold home. The clients wanted a home that expanded the views of their bush reserve setting. The backyard is surrounded by scribbly gums, which was to be a featured view from the indoors. The home was to offer a variety of open living and private retreat spaces in the two-storey home.

The architects did not want to mimic the design of the other houses in the street, where the houses are built across the width of the land, blocking the view of the bush from the street. Effectively, Justin decided to turn the design of the project 90 degrees to allow for north-facing windows in all of the bedrooms upstairs, looking out to the bush.

The main challenges the architects faced during design were the sloping, north-facing orientation of the site, alongside the stringent construction requirements that related to this bushfire-rated zone.

Instead of bunkering down due to bushfire regulations, Justin Noxon wanted to open up this home to its leafy surrounds and enable bushfire protection through careful design and building material choices.

The architect wanted to create a home that allowed for a generously scaled living area which connects to the outdoors through large windows and doors that embrace the bushland to the rear. This required a glazing system that would meet the requirements of durability and be able to be made in large sizes, as well as having a bushfire rating.

Vantage Series 618 large sliding doors were used to the rear of the house to connect the indoor living with the great outdoors. LouvreMASTER™ louvre windows fitted in with 600 Series commercial frames were installed above the sliding doors to ensure cross ventilation and allow more light to seep through the home.

The completed project has a sense of elegant drama which responds perfectly to the drama of the scribbly gums in the backyard. It is a simple response to the environment and complexity of the site, with the attempt to feel the magnitude of the landscape throughout the home.